If you think the negative reviews of Wii Music were a bunch of baloney, then this topic is for you. I personally thought that Wii Music was awesome as soon as I played it. Love directing an orchestra for the Hyrule theme, Super Mario Bros theme, and so many great Nintendo and other songs.

I feel bad for Miyamoto, because I basically share his view that Wii Music is a really great game, and the idiot gaming press almost unanimously gave it a thumbs down. Hope we get a sequel some time in the future.

I thought it was a good game, definately better than rock band and guitar hero. It didn't really have many original ideas in it, so I think that is why the media really pounded it. Also, the presentation at E3 was extremely lacking.
I'm the famous bear and bird! Behold my egg shooting POWER!

Well the only music I paid attention to was in Pokemon Gale of Darkness. The background music is just amazing! I think most games that has a pretty strong plot has great music! A lot of people don't pay attention to the music sadly. I know people who mute their T.V and blast current day music instead.

Sandara, I think this is about a game called Wii Music, not music in Wii games generally.
So your name's Luigi? I think our paths were destined to cross. 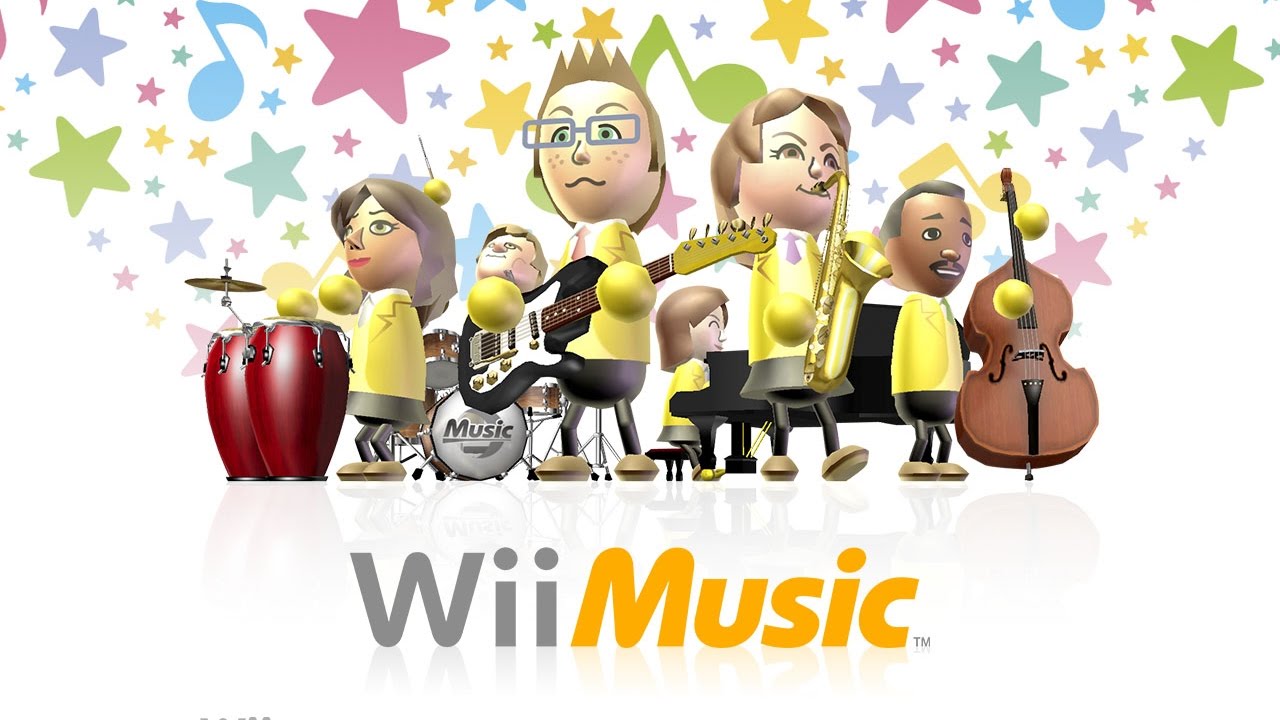 Did you love it or hate it?

Sometimes it was fun to play with friends, but you had to be careful. Some people would just wear the cat suit and make screech noises during songs (Lol) and other people would get upset if the other band members didn't follow the rhythm *exactly*. This happened in some interesting situations...
Song selection was odd, I guess most people who played guitar hero saw the list of basic pop/classic and rolled their eyes. Instrument selection was interesting too, you had a lot of options but not many ways to make it sound good. This game is probably the quirkiest Wii game I've played, you either swing your wii remote/tap buttons to make the song or groan when you hear the title "Wii Music"
You must log in or register to reply here.
Share:
Facebook Twitter Reddit Email