Superplay: It’s been 17 years since The Legend of Zelda was released in Japan. Do you remember that day?

Shigeru Miyamoto: Yes, I remember that we were very nervous, because The Legend of Zelda was our first game that forced the players to think about what they should do next. We were afraid that gamers would become bored and stressed by the new concept.

Luckily, they reacted the total opposite. It was these elements that made the game so popular, and today END_OF_DOCUMENT_TOKEN_TO_BE_REPLACED

This interview is a reprint from Nintendo Power published in January 1997.

Nintendo Power: We heard you did the job of the director even though officially, you were the producer of Starfox 64.

Shigeru Miyamoto: (laughing) No, its not true. Since I designed the original Star Fox game, I am responsible for END_OF_DOCUMENT_TOKEN_TO_BE_REPLACED

This interview is a reprint from Volume 111 of Nintendo Power, published in August 1998.

Nintendo Power invites you to pull up a chair and listen in on an exclusive converation with Nintendo’s master of game development, Shigeru Miyamoto.

Nintendo Power spent several hours at E3 talking to Shigeru Miyamoto and members of Nintendo’s EAD development group. Miyamoto hardly needs an introduction to readers of Power. His status as the best video game designer in the world has become virtually a legend within the industry. As the producer and guiding spirit of The Legend of Zelda: The Ocarina of Time, his insight into this upcoming game and other gaming topics are of particular interest as we await the release of Zelda this fall.

Power: Congratulations on being chosen as the first member of the Academy of Interactive Arts & Sciences Hall of Fame.  How does it feel?

Miyamoto: It’s an honor to be the first. I also think the END_OF_DOCUMENT_TOKEN_TO_BE_REPLACED

Originally published by Game Informer May 25, 2005

During E3 2005, Game Informer Managing Editor Billy Berghammer got the opportunity to chat withThe Legend of Zelda: Twilight Princess Director Eiji Aonuma about Zelda’s new adventure, as well as the future of the franchise on The Nintendo DS and the Revolution.

Game Informer:  You said in the roundtable discussion that Twilight Princess takes place between Ocarina of Time and The Wind Waker.  Last year in an interview, I asked you if this game would be the true sequel to Ocarina of Time?  Can you answer that question now?

Eiji Aonuma:  You know, I don’t think it would be fair to say this is the complete true sequel to Ocarina of Time because END_OF_DOCUMENT_TOKEN_TO_BE_REPLACED 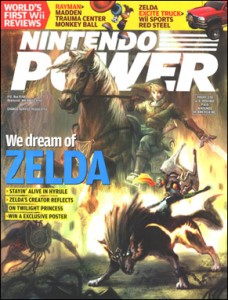 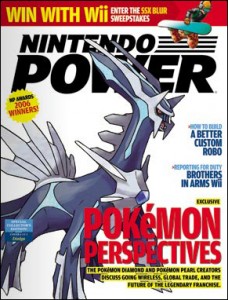 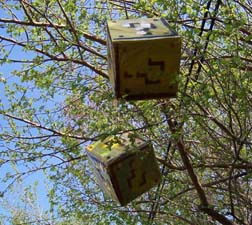 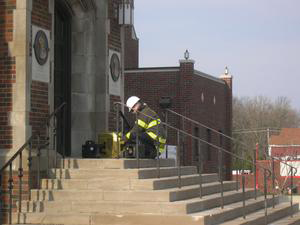