Has anyone ever bought Wii games online? 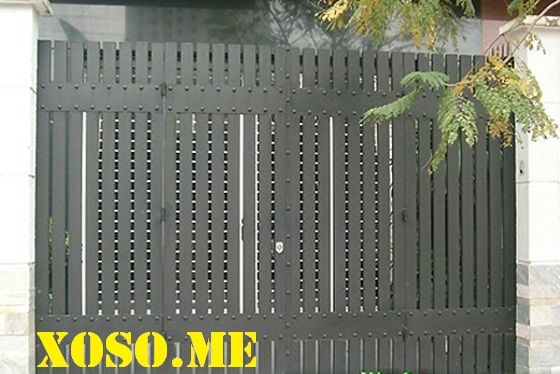 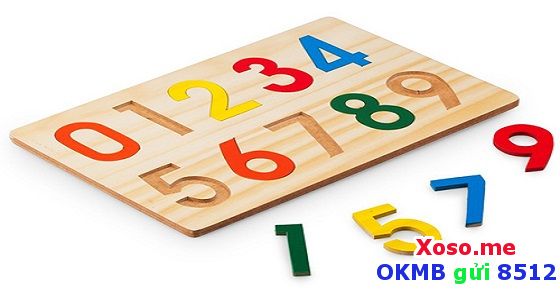 The Wii U has a great lineup of Wii Virtual Console titles, and the same is the case for the Wii, except it has virtual console games from various consoles released before the Wii. I don't own a Wii U, but I do own a Wii. I prefer physical games and have only bought one, that being Minecraft from the Nintendo eShop for the Nintendo Switch, and I have downloaded all availible demons on that eShop. I have not tried to buy a game on the Wii, and the system seems a bit harder then neccesary, since you have to buy credits with money which can then be used to buy games, rather then just using money to buy the games and not have credits at all, eliminating a full step from the process to buy games. I have browsed the Wii Digital Store (or whatever it was called, haven't played on my Wii in months since I got a Nintendo Switch on March 3rd), many times over the years since I got my Wii, and have only ever downloaded the free Wii channels, and they downloaded well, but did take a while to do so, but once downloaded, appeared as channels on the Wii's home screen and were easy to use from there. Never had any issues in downloading channels on the Wii's store. If your asking about the Wii U, I never owned one, so I can't answer any questions regarding it, outside my few hours of play on my friends Wii U.
A large Nintendo and Mario fan who owns a Nintendo Wii and Nintendo Switch and lots of games for both systems.
You must log in or register to reply here.
Share:
Facebook Twitter Reddit Email