The original Game Boy Advance was, and still is, an attractive looking handheld. It was also great that it was released in such a large variety of colors. There was something there for everyone's tastes.

A few years later, the GBA Sp was launched with it's cool metallic sheen and clamshell design. This design helped to protect the screen in it's closed position. Generally, it looked a bit classier than the original GBA and probably influenced the direction in design with all future Nintendo handhelds such as the DS and 3DS.

Which GBA did you prefer, the original or the Sp?

Sp, definitely. I have an Sp and it is awesome!

The SP. I like the design of the original and it's more iconic, but I feel that out of every game boy ever made, the Advance SP is the definitive game boy. It's the most portable and it has a back lit screen (as well as being backwards compatible, which is why it ranks above the Micro).

My original GBA has a soft spot in my heart. I bought the top-light accessory so that I could play it at night without causing a disturbance. Chargable batteries galore.

Yet, the SP, while I never owned it (went right for the DS after my GBA) is a much better machine. Backlight, internal battery, increased portability, and a much sharper screen all make this the top choice if one were to buy one today.

I still have both of mine. I have a white original Game Boy Advance that's missing a back and has Pikachu stickers on it and I have a Flame Red SP that has a dead pixel or two but is still the game boy I choose when wanting to play a game boy game. I might try to get a new SP some day, though.

The backlit feature was great. I wonder if we are gonna see a more advanced handheld coming back soon. It would be cool to get a retro look with newer features on it. The nostalgia factor would be too great to ignore.

I always stuck with the SP because of the back light that came with it. It was so unique, I remember when I got it when I was a little boy. My mom did not want me playing my GBA in the night, but I put the lamp under my blanket to play because it didn't have the light on it. That's what I did to play in the dark.

When I got the SP, I could play in the dark without a problem, this upgrade was so great to me.

I loved my SP. Later on I got a Gameboy Micro, but it was a mint condition Aniverserry Edition and I was reluctant to let it get scratched.

Obviously this is just going to be a matter of personal preference, but for me I preferred the original Gameboy Advance to be honest. The SP was in all honesty was probably the better designed handheld, but there was just something about the Gameboy Advance that I think even now gives it a somewhat iconic status that not a lot of other consoles, handheld or not, can match.

I like the SP, and you are right in that you can kind of see how the design was the fore runner to the DS and the other systems that we have seen come out. I just like the look better, and at the time it was working a whole lot better than the original that I had, so it made my decision pretty easy. I do not play that much anymore, though, but you never when that might change. Thanks for sharing.

Sometimes also, think a lot of companies might force through an update of a device when really there isn't any need to. If they asked the consumers, we would no doubt be more than happy to carry on playing what we already have, but instead they will release a newer version that people will buy but then complain because it's not that much different to what they used to have.

Not just Nintendo, but I think most gaming companies don't take as much notice of us, the gamers, as they should do but I do think that may be changing and it's not before time in my opinion.

I do have the SP and I prefer it much more than the original GBA. The light was the best improvement someone could've made! I usually played in the car (now I'd be sick if I did that) and I could finally play at night without worries.

Well, I personally think that the GBA SP was way better because closeable screens were really trendy back then when it first got released, however, the original GBA was cool as well because it was somehow more comfortable to hold and play with, these were both cool, no doubt about it, I wish I could play some metroid with the GBA SP nowadays :c

Three of my GB SP and what I have loaded up. 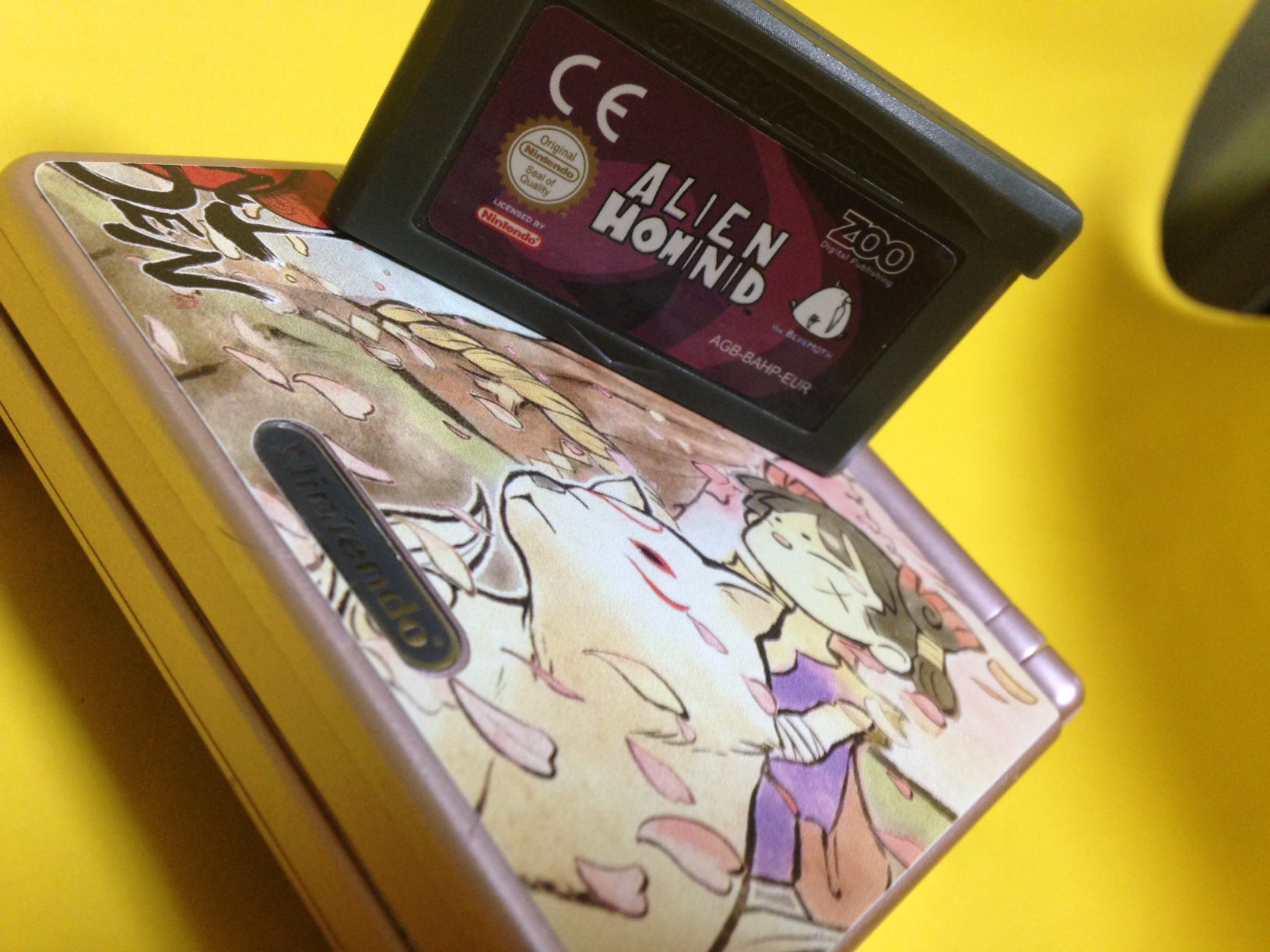 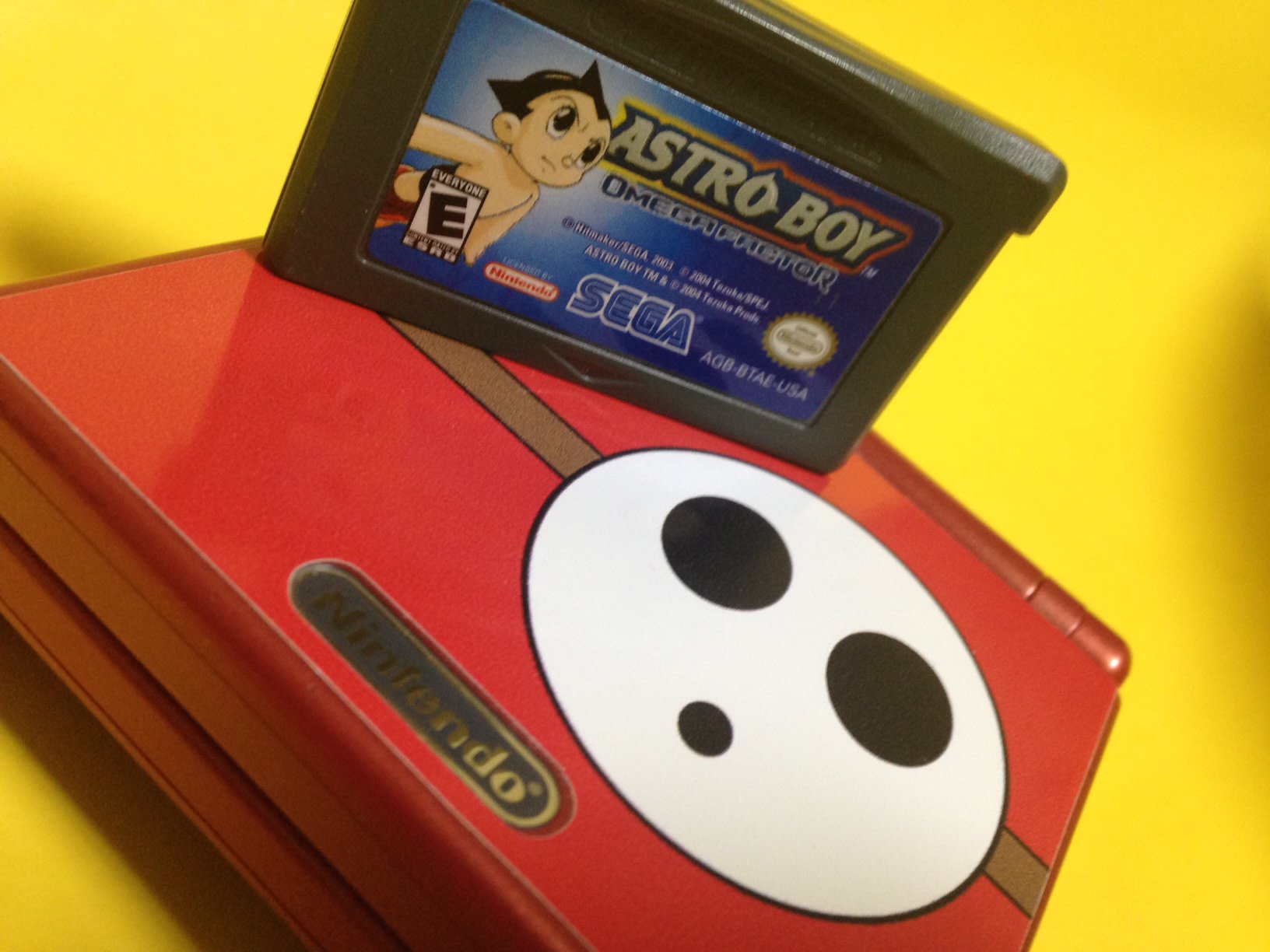 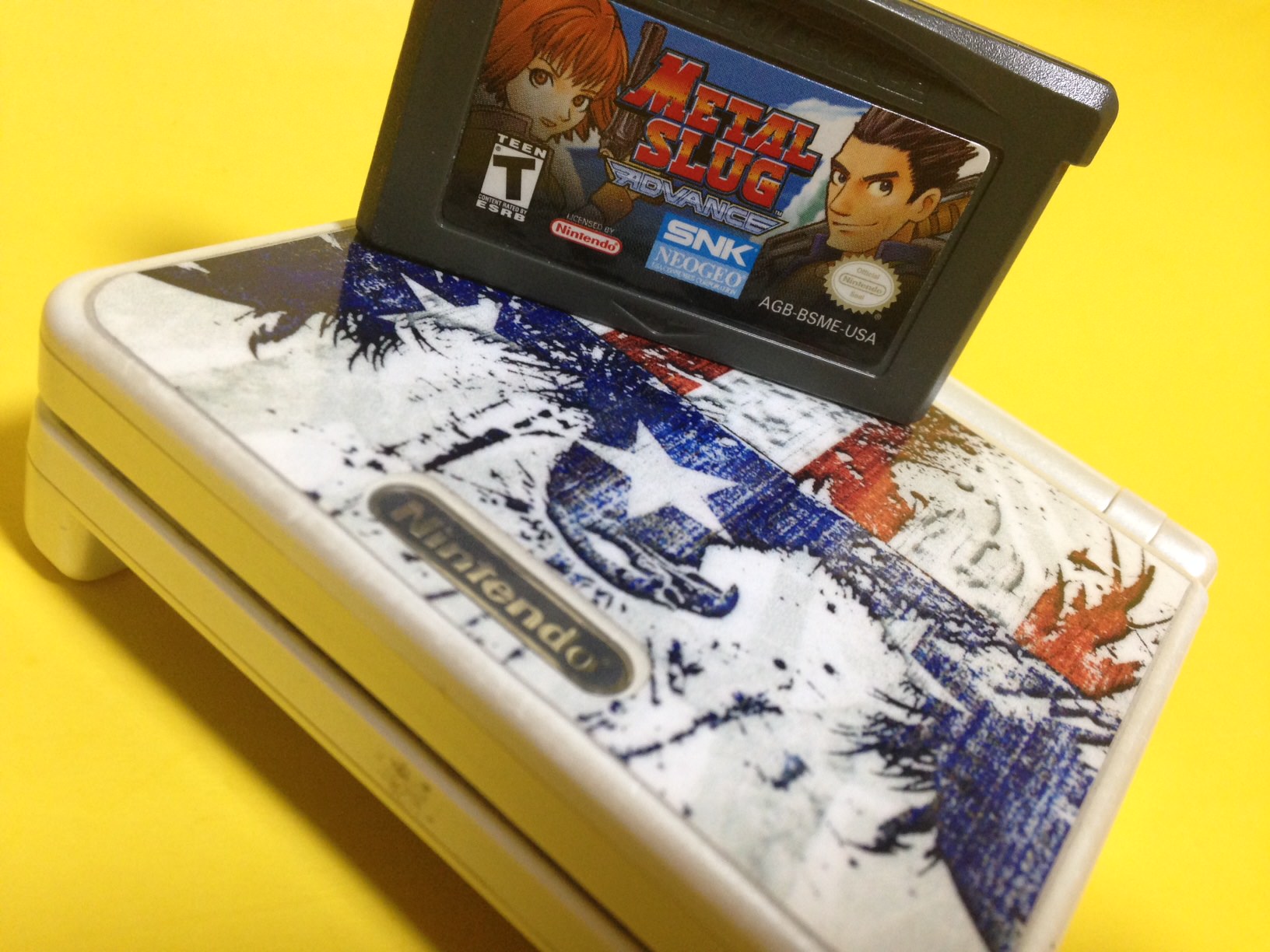