Thoughts on Minecraft Steve and Alex joining the Smash Roster?

Hello everyone! Been a while. Hope you're all doing well.

So how about that Minecraft reveal for Smash Bros.? At first I was incredibly disappointed, but I was quickly over it because not everything is made for me. I then thought about how happy my nephews are going to be playing as them. How are you guys taking the new announced character? By the way, Sakurai's video was nuts! Steve and Alex look incredibly complicated to play as.

Y'all happy? Have a great day people.

In my opinion, this was kind of a weird addition to the roster. Smash bros has always expanded its roster over the years and has added new and innovative characters. I do agree with you that Steve and Alex look complicated but I think that this could be said for a lot of smash characters as well. Looking forward to seeing how they perform in game.

I personally think it's great, they added pretty much the most asked for character in the community leading up to all of the character announcements. Nintendo has always, imo, been great at knowing what the community wants and they hit the mark on this one

Steve doesn't have much context or backstory like the other characters but he's in the most popular game and the game is family friendly (enough)
Too many anime characters in smash bros so at least it's a unique new character. 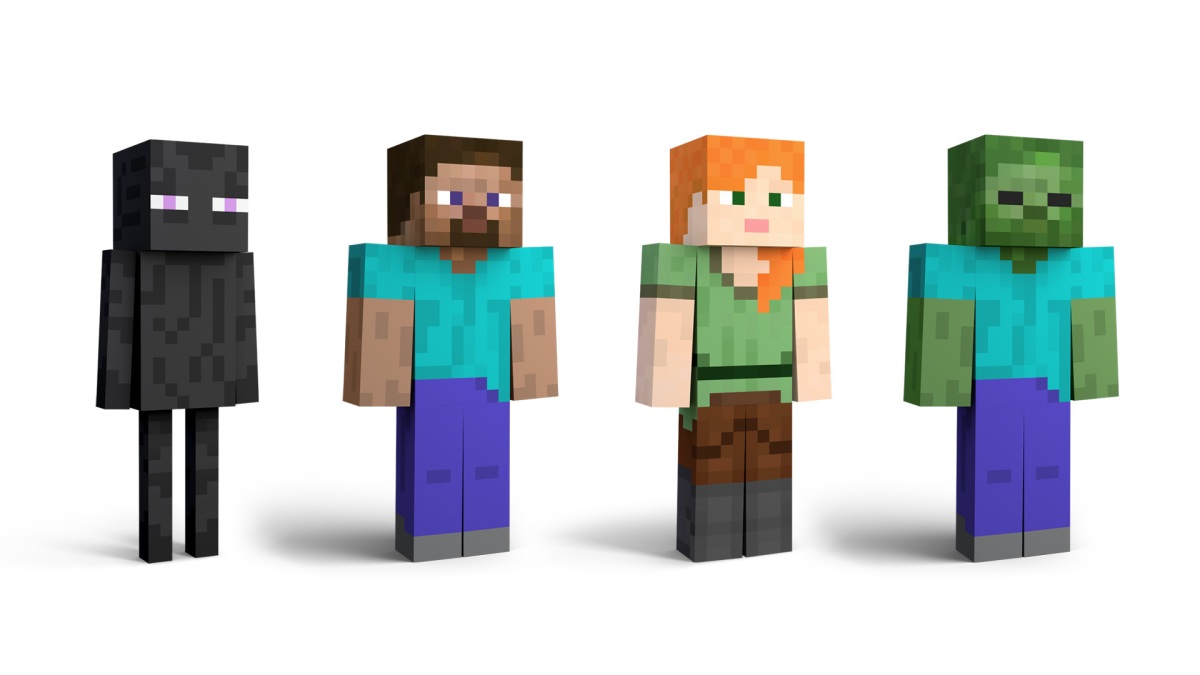 “We went to Microsoft to present the idea. They were very pleased.”
“We were looking for a way to make edits based on stages made on Minecraft then into Super Smash Bros Ultimate, but unfortunately, we quickly gave up on it. As expected, it was a bit too much.”
“The music production was the toughest time we faced out of all Smash Bros production. We couldn’t use some songs from the original work due to various reasons!”
“There were a few tracks that we abandoned in the middle of the arrangement. In the end, I think we were able to find common ground without losing the mood thanks to the hard work of the musicians.”
Click to expand...